Bank interest not claimed as a deduction in the P&L account and appearing as preoperative expenses, no denial u/s 43B:ITAT 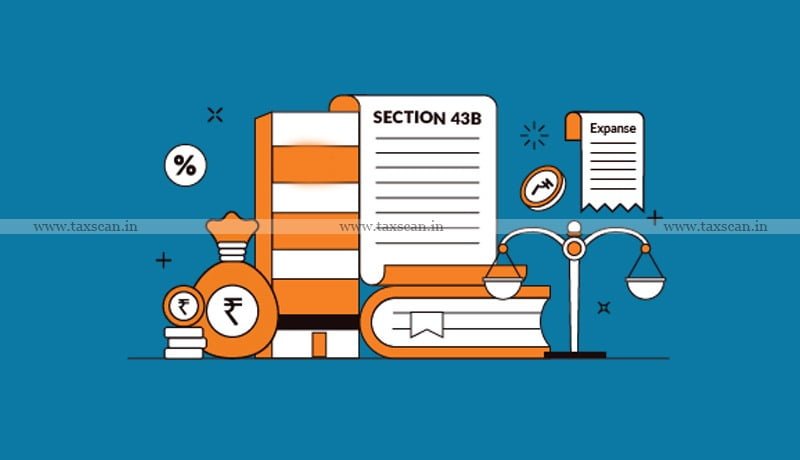 The Kolkata Income Tax Appeal Court ruled that there was no u/s 43B denial, since bank interest was not claimed as a deduction from the profit and loss account and appeared as preoperative expenses.

The assessee, Shri Laxmipat Surana, is an individual and works as a property developer. The assessee has filed a declaration of declaration of total income Nil. During the scrutiny procedure, AO observed that bank interest of Rs.3,55,54,116/- had not been paid before the due date for filing the tax return. As a result, the same was denied u/s. 43B of the Act.

The CIT(A) allowed the assessee’s appeal against AO’s order. Aggrieved Revenues appealed the removal of the disavowal u/s. 43B of the Act for unpaid bank interest amounting to Rs.3,55,54,116/-.

Revenue Advocate Mr. Biswanath Das argued that the amount of interest on the secured loans of Rs.3,55,54,116/- was not paid by the assessee during the financial year 2013-14 and hasn’t even been paid by the tax return filing due date. Therefore, the same is struck by the provisions of Section 43B of the Act and the AO has rightly pronounced the said dismissal.

The Coram of Mr. Manish Borad, Accounting Member and Mr. Sonjoy Sarma, Judicial Member ruled that “we find that with respect to interest of Rs.54,07,493/- unquestionably, since the same was claimed in the P&L account, but not paid by the assessee in the financial year 2013- 14 and not even before the u/s filing deadline. 139(1) of the Act, the same must be rejected. 43B of the Act and therefore, the dismissal to this extent at Rs.54,07,413/- is upheld. But, for the remaining amount since the assessee does not claim a deduction in the P&L account and displays it as preoperative expenses, we confirm the conclusion of CIT (A) removing the denial”.

Support our journalism by subscribing to Taxscan ad-free. follow us on Telegram for quick updates